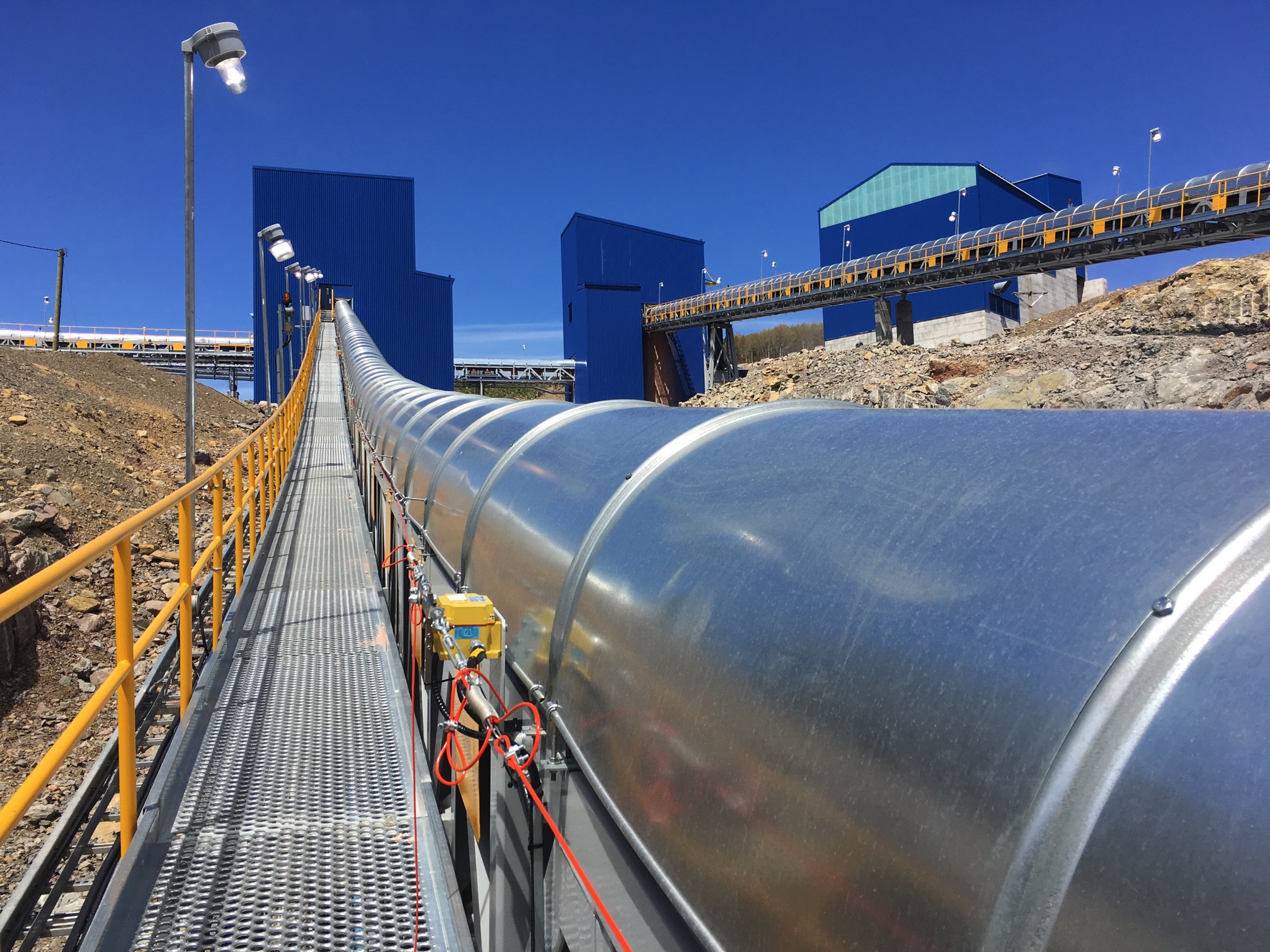 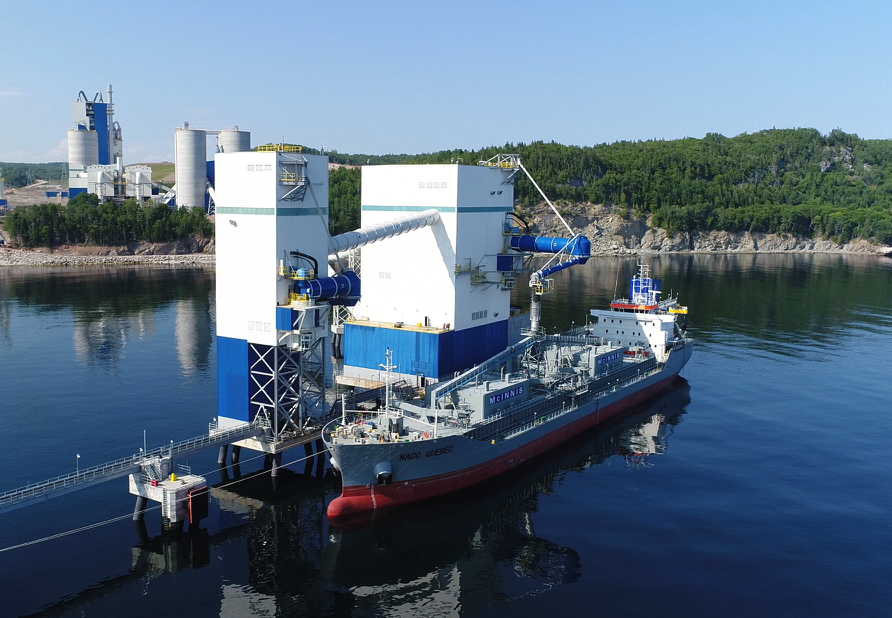 We are an organization created to focus its efforts around the needs of its customers, operate in an environmentally conscious manner and perform only to the highest standards of business, technology and ethics. McInnis now is part of the Votorantim Cimentos North America family since Spring 2021, now operating as St Marys Cement, McInnis Plant.

The history behind the company and the facility begins when a group of investors learned that a natural deposit of extremely pure limestone lay on the beautiful shores of the Gulf of St-Lawrence in baie des Chaleurs, Quebec. Recognizing that a modern cement plant situated next to such a massive limestone deposit and an ocean port where the waters never freeze could be a fantastic investment opportunity and bring great economic benefit to the area and the Province with the construction of the 2.2 million metric ton annual capacity plant.

With the completion of the plant, quarry, marine terminal and an initial network of terminal facilities in the United States and Canada, the project is a model of environmental efficiency. With commercial operations underway, the Plant has the distinction of being the only cement plant in Canada that voluntarily conforms to the highest air emission standards in North America. The plant meets or exceeds the 2015 National Emission Standards for Hazardous Air Pollutants (NESHAP) for new plants as established by the United States Environmental Protection Agency (EPA), which are significantly more stringent than current standards.

With the determination of a dedicated staff and a focus on the environment, has and now, as part of St Marys Cement, we have introduced a vision of supplying quality products to even more customers. 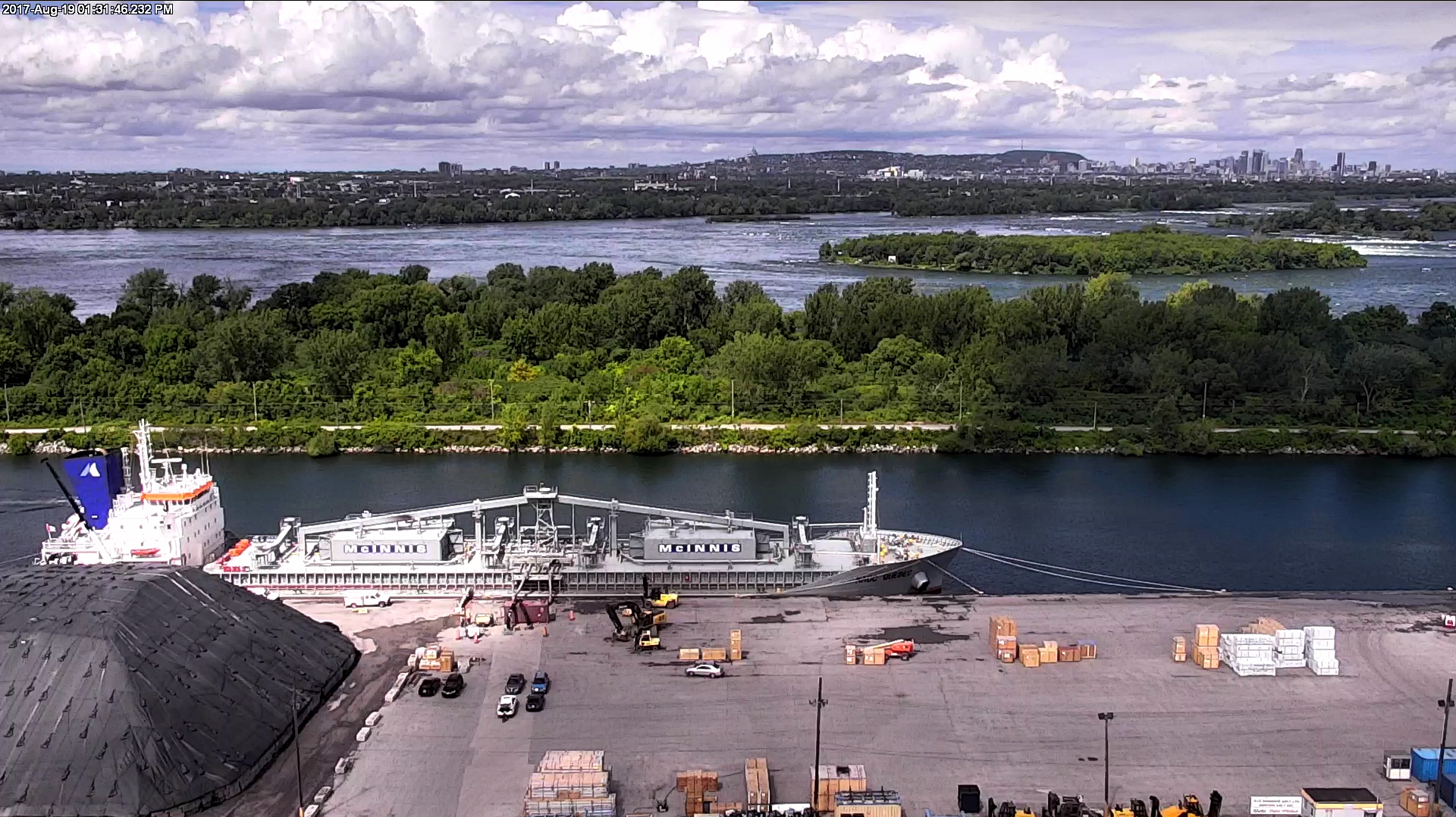 Supply our customers with superior-quality cements that are consistently produced and reliably distributed, based on sustainable development principles while maximizing shareholder investment. 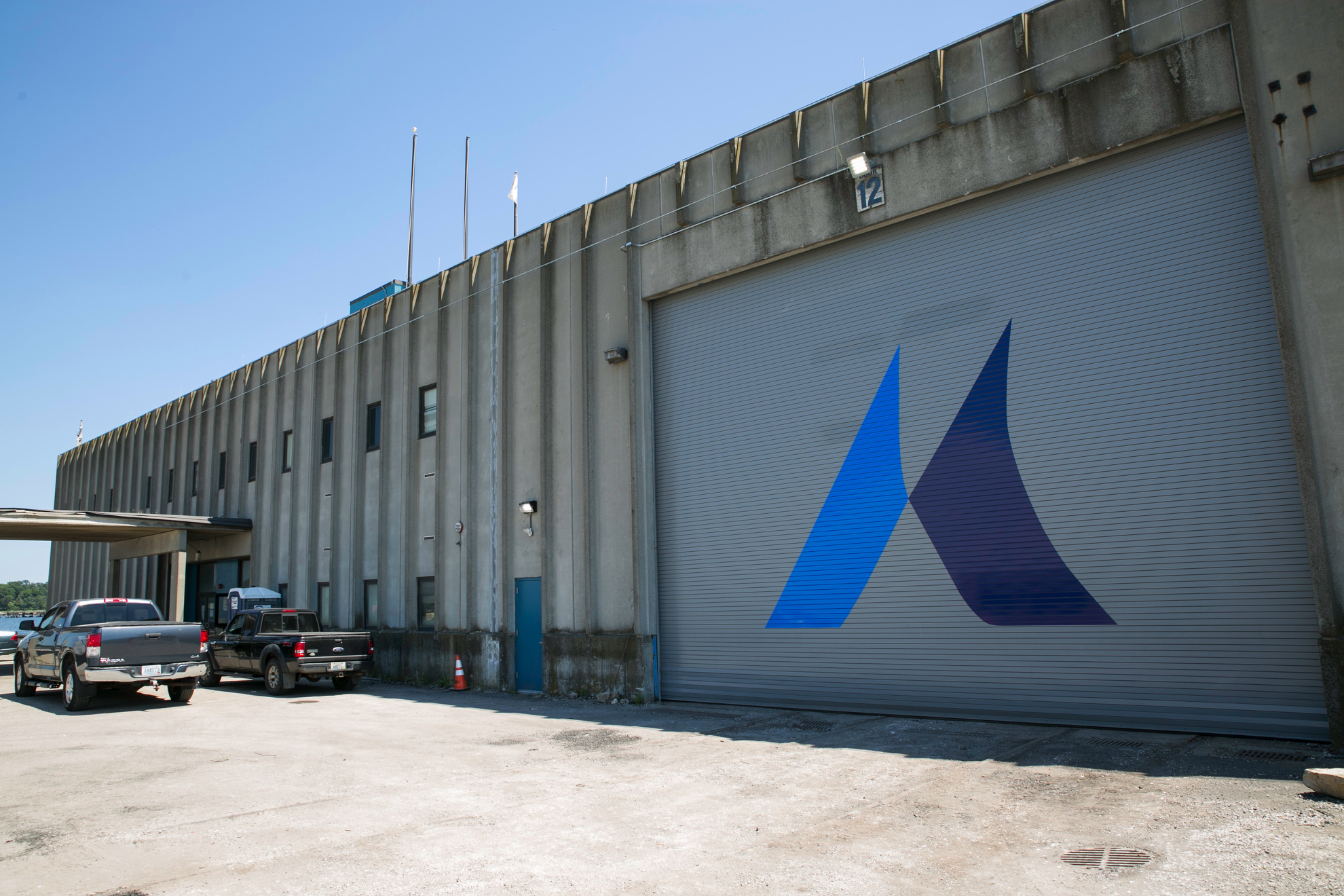 An enormous amount of resources — engineering, construction, scientific, logistical, management and more — have been invested into our plant. These investments were made with one purpose — to provide value to our customers. Serving our customers is the core of our business, and our entire operation is built to accomplish that objective. As such, all of us pledge to: 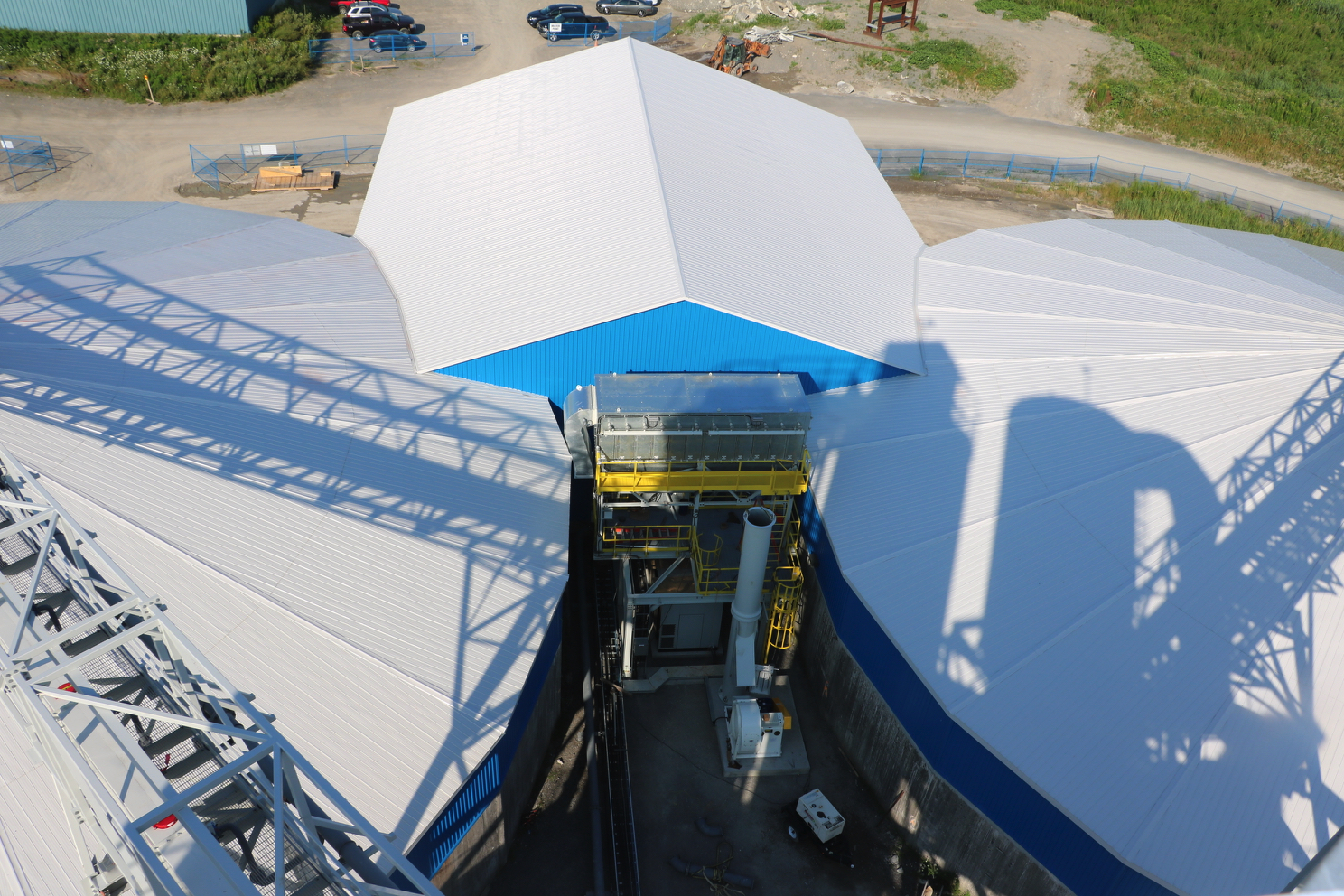 To know more about our Code of Conduct : click here 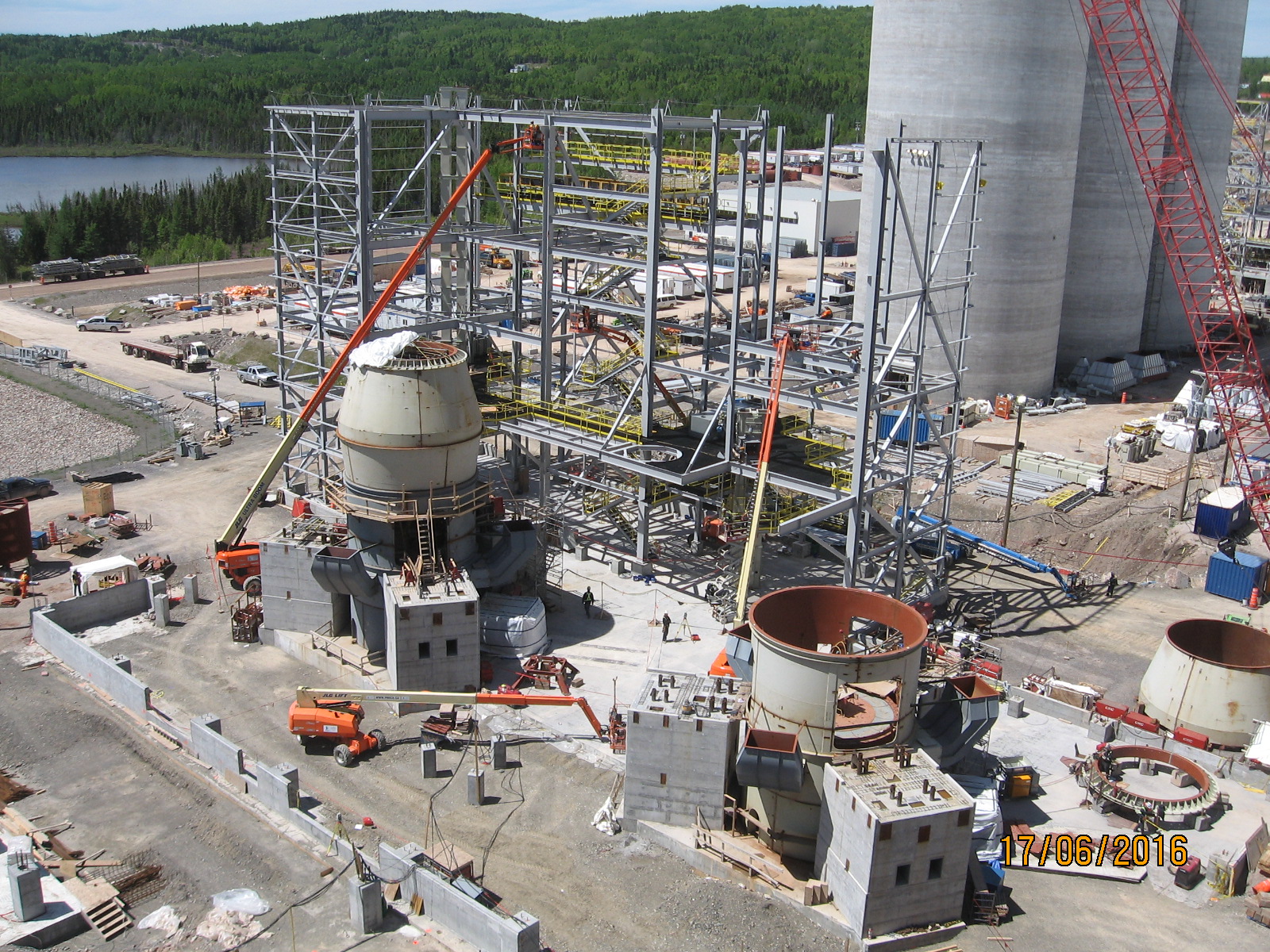 Build a Career at the St Marys Cement, McInnis Plant

We believe in the unique potential of all our employees. You will enjoy a career with us that meets your professional aspirations and where every employee is valued and has the chance to develop his or her talents.

Explore our website entirely devoted to employment and career opportunities to see openings and submit your application. You will also find portraits of our team members and information on our community involvement. Join our ingenious, audacious and ambitious team!

The “person in charge” of St. Marys Cement Inc. (Canada)’s protection of personal information is Jolanta Malicki, General Counsel and Chief Privacy Officer, who can be reached by email at jolanta.malicki@vcimentos.com or by phone at 416-696-4443.