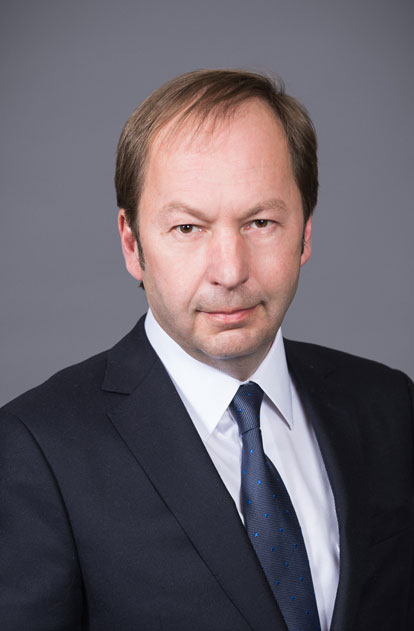 André Racine has a thorough knowledge of the Port-Daniel–Gascons project. His involvement goes back more than a decade as a commercial lawyer with a leading Montreal law firm. He then focused his career on the management of a recycling company in the Montreal area.

Mr. Racine holds a law degree from the University of Montreal, as well as a bachelor’s degree in engineering from École Polytechnique of Montréal. 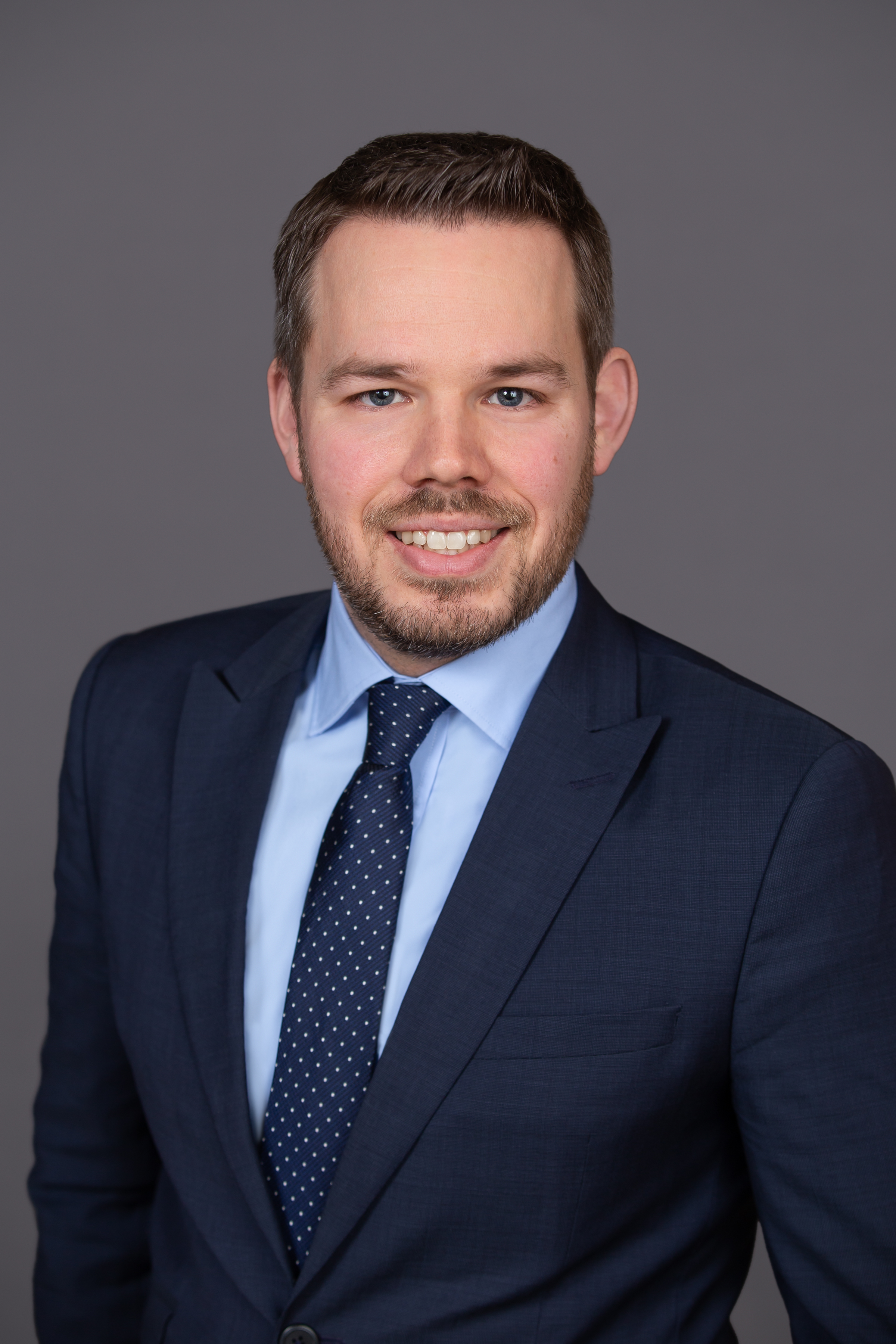 Edouard’s experience in finance was first acquired at Ernst & Young from 2007 to 2013, where he conducted business valuations in a variety of contexts as well as developed various financial models in support of these transactions, in addition to working in audit. He joined the Caisse de dépôt et placement du Québec in 2013. As Director, Investments in the large corporations group in Québec, he was responsible for transactions and directly involved at all stages for their performance. In addition, he monitored portfolio positions, both on a financial and operational basis. McInnis is one of the companies he actively handled and for which he has been instrumental. 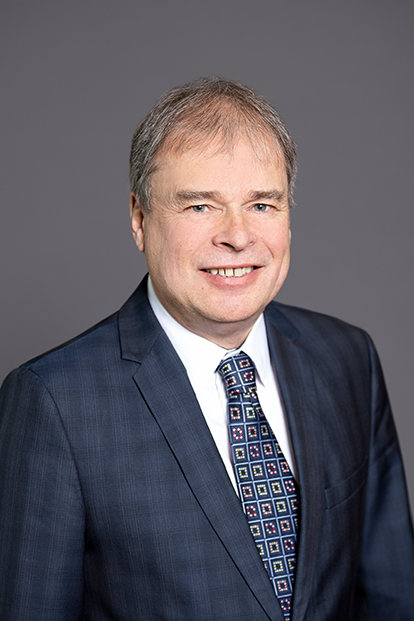 With a solid experience of more than thirty years as a manager in the cement industry in Canada and the United States, holding various positions ranging from Maintenance Manager, Plant Manager to Industrial Manager, Alex Wojciechowski joined the McInnis Cement team in January 2020. His expertise extends both to cement operations and to industrial equipment investment projects, in construction as well as commissioning.

M. Wojciechowski earned a bachelor’s degree in Industrial Engineering from the Université du Québec à Trois-Rivières and is a member of the Ordre des ingénieurs du Québec. 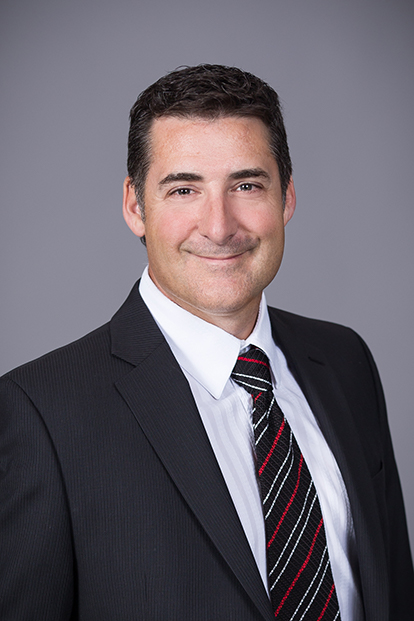 In the employ of McInnis since 2015, Francis Forlini is responsible for sales on all territories desserved by the company. With more than 20 years of experience in this field, Mr. Forlini has evolved mainly in cement, concrete and aggregates companies. His extensive knowledge of the market has greatly contributed to the development of McInnis’ customer network.

He holds a bachelor’s degree in Civil Engineering, specialization in environment and water resources, from École Polytechnique de Montréal. 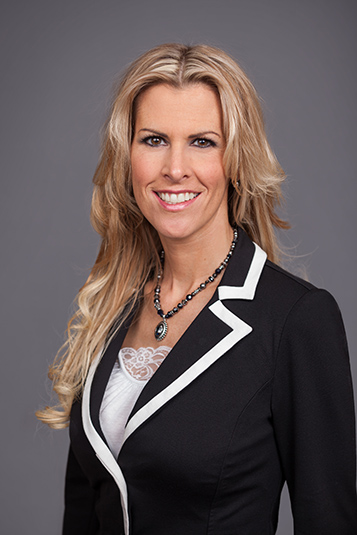 Julie Dumontier took charge of the McInnis Cement Human Resources Department in May 2017. With more than 15 years of experience in human resources in industrial environments, she has served as human resource consultant generalist, business partner and manager for a variety of companies, including Alstom and Rio Tinto. 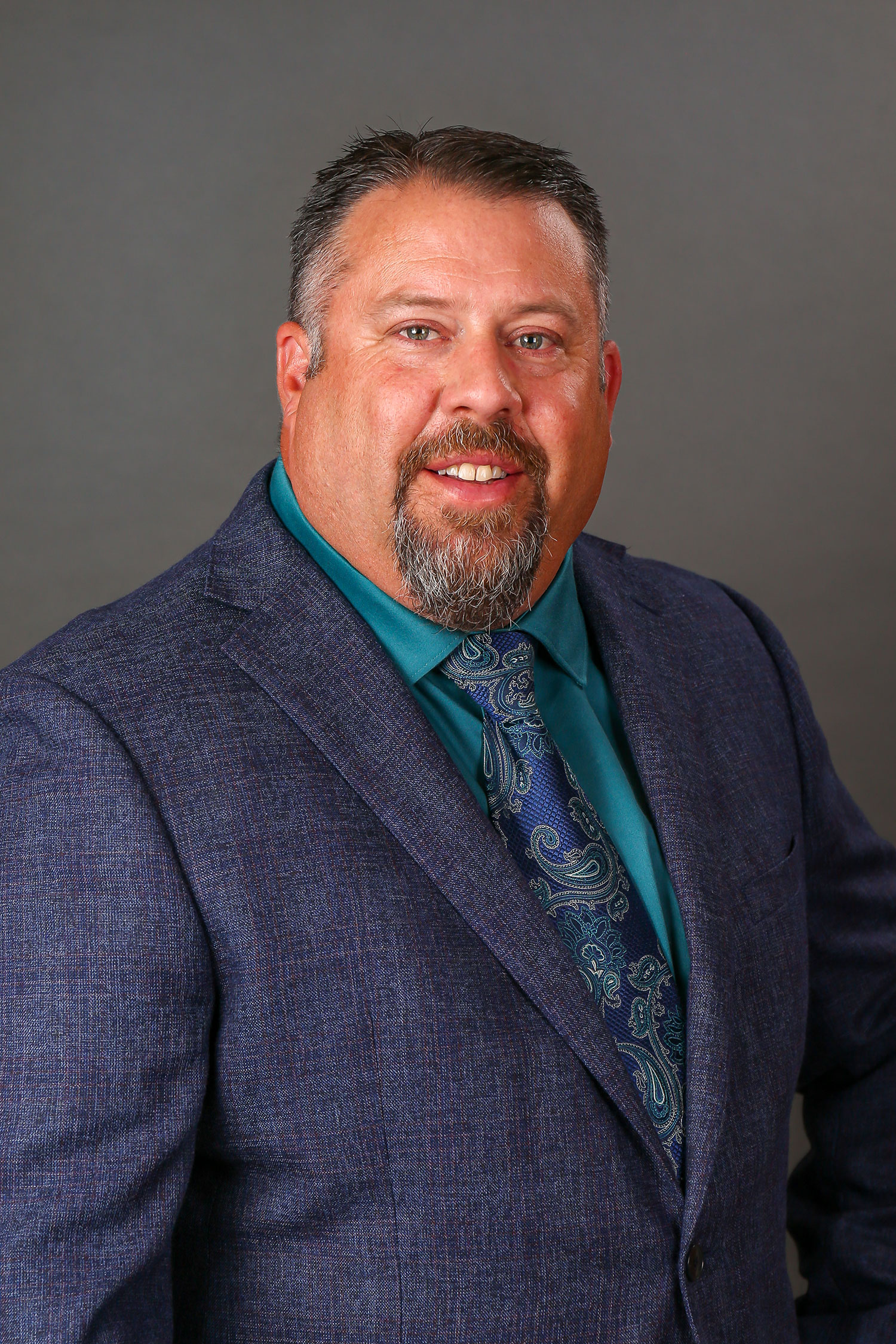 An experienced manager for logistics operations in the cement industry, Kevin brings to McInnis a vast expertise in pneumatic conveying systems for international shipping by sea, rail or land. He has also participated in several construction projects of large cement distribution facilities. His great strength on the field coupled with his management profile made him the ideal person to ensure the supervision and proper functioning of the McInnis terminal network. Before joining the company, Kevin had worked for CRH Canada, RST Sunbury Transport and CN Transportation Ltd. 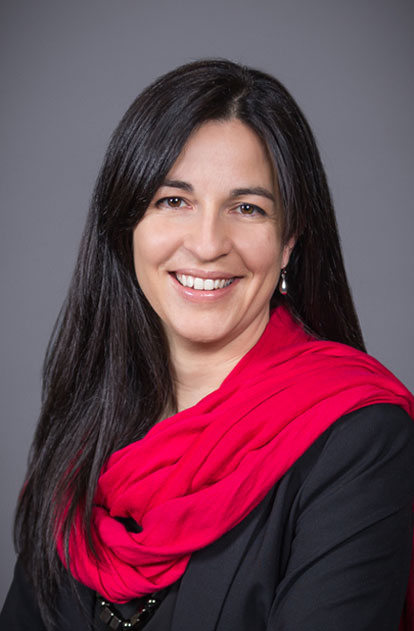 At McInnis Cement since 2014, Maryse Tremblay is in charge of stakeholders relations and contributes to the work of the various committees surrounding the cement plant in Port-Daniel–Gascons.

Ms. Tremblay firmly believes in the need for a major industrial player to harmoniously and respectfully weave lasting ties with its community. Her work allows her to stay very close to all McInnis’ environmental initiatives.

Previously a consultant, Maryse Tremblay had the opportunity to support several clients in their environmental communications and social acceptability initiatives, thereby contributing to their successes. A grassroots communicator, Ms. Tremblay began her career in journalism and also worked as a political attaché before focusing her professional interventions in the field of public relations.